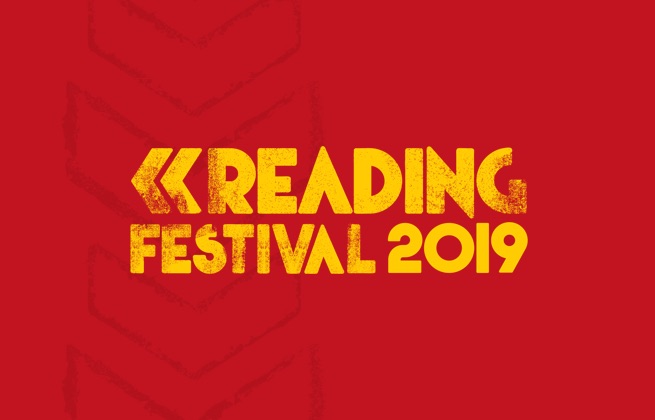 With Glastonbury still reasonably fresh in the memory, my thoughts turn to the Reading Festival which this year takes place 23, 24 and 25 August.

How many of the acts will I know?

Very few to be honest but there is an overwhelming bundle of names to explore;

The two major memories for me are from the nineties in Madder Rose and Solar Race, the latter of which the lead singer tragically took her own life (more later).

So before we take a look at some of this year’s Reading line-up, let’s go back in time to when and where it all began…

While the Reading festival dates back to 1971, its origins can be traced back more than half a century.

The National Jazz Festival was first held at Richmond Athletic Ground in August 1961 but by 1965 the popularity of jazz, was giving way to that of rhythm and blues and it became the National Jazz and Blues Festival.

The following year noise complaints caused it to move to Windsor Racecourse and it led a nomadic existence, moving again to Kempton Park in 1968, Plumpton in 1969 before settling in Reading in 1971. 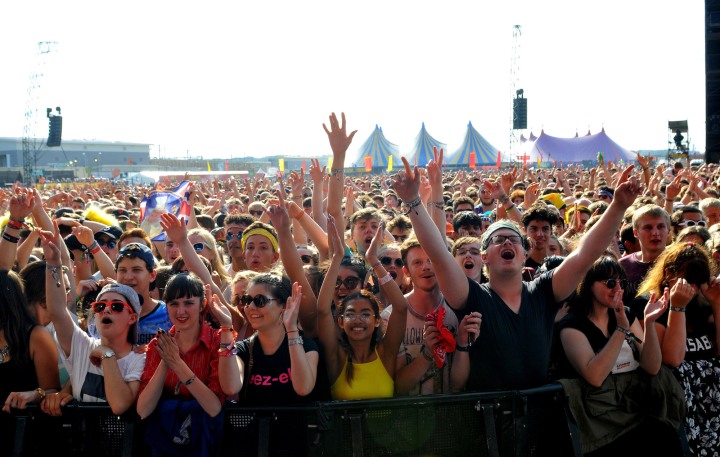 It had been originated by the National Jazz Federation and London’s Marquee Club which was founded by Harold Pendleton who was the festival’s promoter for many years.

It’s arrival in Reading was much different from today. It was part of the town’s Festival Of Arts at the end of June that year in which many other events were held including a procession of floats through the town centre. The site was further to the east than today, occupying the field which is now home to Rivermead, Toby Carvery and Premier Inn.

A weekend ticket to see the likes of Wishbone Ash (who were to become a festival favourite for more than a decade) Genesis, Lindisfarne, Ralph McTell and Rory Gallagher was £1.50 (for £2 got you camping as well). 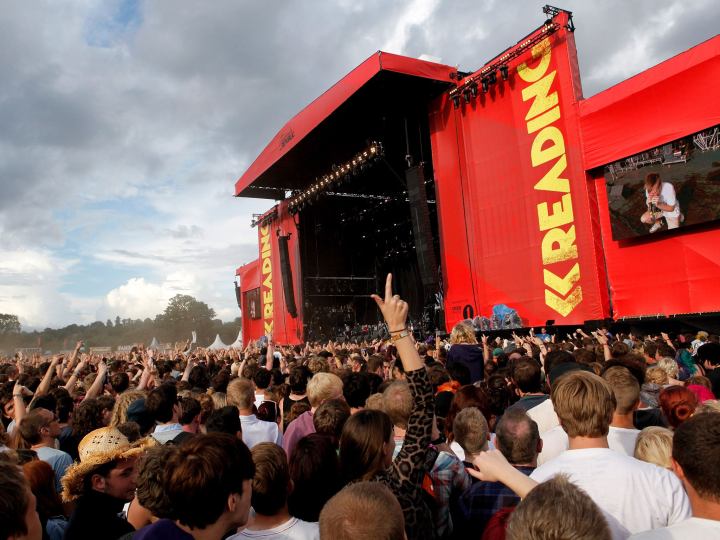 The following year Rod Stewart and The Faces, along with Genesis once again, topped the bill. Those names along with the likes of Status Quo, Thin Lizzy, Hawkwind, Judas Priest and Dr Feelgood became synonymous with the festival during that period.

There had long been opposition to the festival from locals who had concerns over noise, drugs, thefts, violence and nude swimming and in 1978 trouble flared when punk band Sham 69 sparked a riot in which 20 fans needed hospital treatment.

After the 1983 festival the council refused to grant the organisers a licence until 1986 when that decision was reversed. However bottles and bonfires were now banned.

The Young Ones in the form of their own band, Bad News performed in 1987 and the following year Iggy Pop were among the few highlights in a festival said to have suffered while Michael Jackson appeared at Donnington Castle the same weekend.

New organisers Mean Fiddler started to vary the music by 1989 and New Order and Billy Bragg were the kinds of headline acts during the new organiser’s early years.

In 1999 Mean Fiddler split the festival in two by running a twin event in Leeds at the same time. The two are now fully linked as one of the major dates on the music calendar.

Festival Republic took over the running in the 2000s and off-stage innovation continued with the first BBC Introducing stage in 2008 and a new footbridge over the Thames to connect the festival with one of its campsites.

Recent years have seen headline performances from Biffy Clyro, Eminem, Green Day, The Cure, Foo Fighters and Guns N’ Roses, and in 2014 Reading Festival continues to be one of the most famous, and best, rock festivals in the world.

THE lead singer of a cult rock band may have died from a drugs overdose after living a reclusive life following the break-up of the band, an inquest has heard.

Eilidh Bradley was part of Solar Race – a grunge trio favoured by Radio One DJ John Peel and tipped at one point to be the “next Nirvana”.

The band was popular on the Manchester music scene in the eighties and nineties – known as the “Madchester” era – and at the height of their success was signed to the same record label as The Stone Roses.

But after the band split in 1998 due to “creative differences” Eilidh barely left her home and became increasingly worried her song lyrics were too “dark” and might have a “ripple effect” on fans.

She also feared she would meet a “terrible end”, the inquest heard last week.

She was found dead aged 48 in her flat – in Irlam, near Salford, Greater Manchester – in May by accident when police searching for a suspect knocked on her door.

It is believed her body had laid undiscovered for almost a month. There were empty packets of paracetamol and prescription medication for depression surrounding her.

All very sad and I loved Solar Race – they could have gone on to brighter things.

So who do we know? 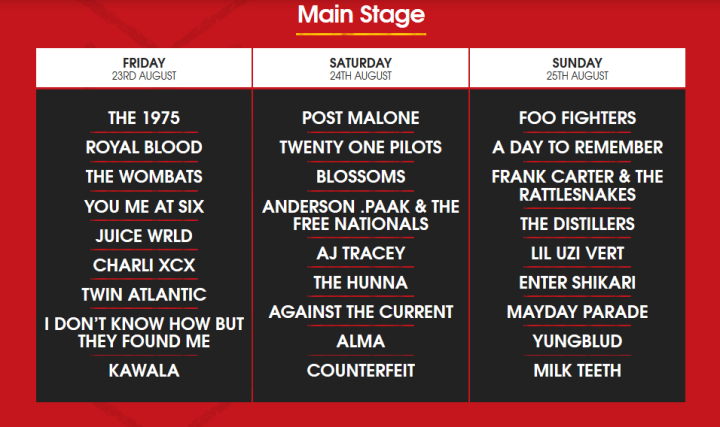 The 1975, The Wombats, Foo Fighters… Twenty One Pilots (were they at Glasto? I’m not quite sure) but what I am sure of is that Reading Festival is alive and well and getting larger by the year.

Let’s end by picking a random act from the Main Stage menu!