After the disappointment of Barnet and in truth it was fair play to a team that hasn’t conceded a goal for four games, our focus now is on Saturday and a chance to record our first home win of the campaign.

Like Chesterfield, many of us would have expected them and Wrexham to be doing a lot better than they are so, who will be calling the shots come Saturday?

On their forum, some fancy their chances of going in the East Bank:

You’ll go where you’re put. The Community Stand can easily house eighty of you.

Meanwhile, will we make changes? I’ve a hunch DS will start the new trio of Hunt, Powell and Fletcher again so it could be the same eleven that started at Barnet. Like ourselves, Wrexham don’t score many goals. We are desperate to turn the home form around and please let it start Saturday!

The Wrexham story begins in September 1872, when a meeting at the Turf Hotel of members from the local cricket club was held ‘for the purpose of starting a football club for the ensuing season.’ In 1876, with interest in football growing, 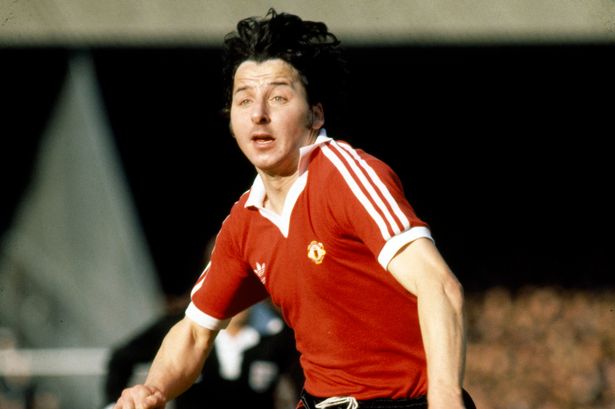 Wrexham members were instrumental in forming the Cambrian Football Association, which within weeks had changed its name to the Football Association of Wales. In that same year, Wales played their first international, a match against Scotland at the Racecourse. A year later a new club competition was inaugurated, with Wrexham being the first ever winner of the Welsh Cup, a trophy the club has proudly won a record 23 times.

Wrexham joined the Combination League in 1890 and apart from two seasons in the Welsh League, have always played their league football over the border. A switch to the Birmingham League in 1905 lifted the standards at the Racecourse and led to election to the new Football League Third Division (North) in 1921. Continuous membership of this division ended with reorganisation in 1958, when the Robins scrapped into the new national Third Division.

In 1966 Wrexham hit rock bottom finishing 92nd and having to apply for re-election. This was to prove a turning point though, as Alvan Williams took over and brought with him a bright young coach named John Neal. Neal’s influence on the Racecourse can never under estimated. He initiated a youth policy that was to reap great rewards and he also completely rebuilt the club on the field.

Promotion from the Fourth followed in 1970, with the club then constantly near the top of the Third in the race for another step up. But it was cup football which brought national and international attention to Wrexham.

The ECWC of 1972/3 saw a victory over FC Zurich and then defeat on away goals to Hadjuk Split, before the 1975/6 run to the quarterfinals. Success against Djurgardens (Swe) and Stal Rzeszow (Pol) before Belgium giants Anderlecht squeezed through 2-1 on aggregate and went onto lift the trophy.

Promotion to Division Two was missed on the last day of 1976/7, but the following season Wrexham bounced back in style. Arfon Griffiths had now taken over the reigns and he guided the team to the championship, as well as the quarterfinals of both the FA Cup and League Cup. The Welsh Cup was also won, with over 25,000 fans watching the two-legged final against Bangor City. 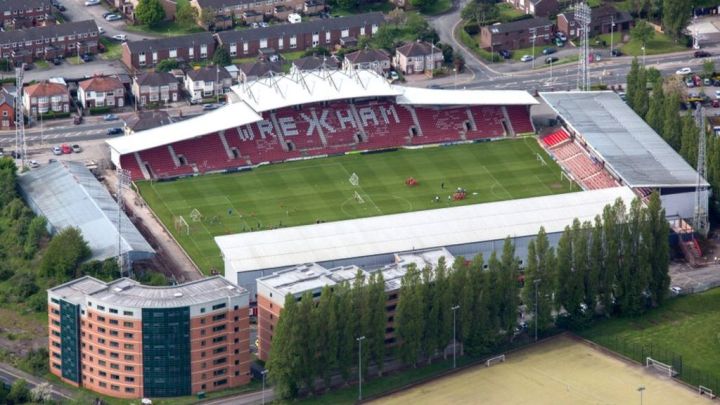 Following four seasons in the Second Division relegation in 1983 heralded a low period for the club, as they then slipped into Division Four 12 months later and struggled for another five years. Promotion under Dixie McNeil was snatched from their grasp just seven minutes from the end of the Play Off Final with Orient in 1989. McNeil left six months later and Brian Flynn took over, starting a tenure at the Racecourse which is now the longest of any manager in the club’s history.

Shaun Pearson isn’t the type of person who lives in the past. It’s probably a good job.

The central defender could have done without the reminiscent re-wind thrown his way. It was on this weekend last year that ruthless Wrexham swept Ebbsfleet United apart.

Their four goals on a sun-soaked afternoon in north Wales reeked of class and confidence, a satisfying seventh win took them to 21 points six weeks in. He even scored that mid-September day. At that point, they seemed in it to win it.

A year on, the Red Dragons have less than half that total on the board. One victory since the opening day, even if it came against then leaders FC Halifax, is hardly something to write home about.

Pearson knows it’s not how you start, it’s how you finish. 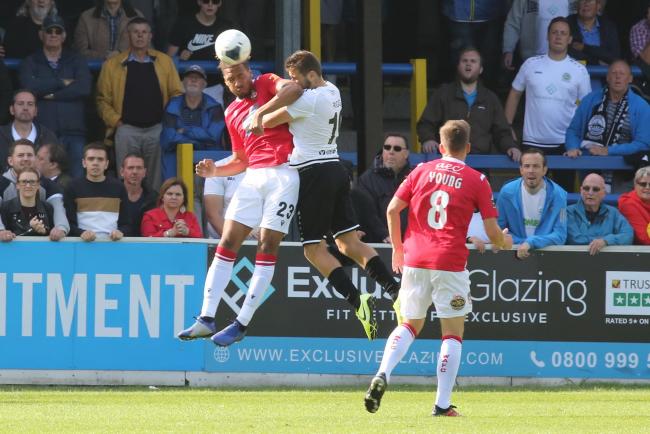 Chambers says none of the players are shying away from Wrexham’s poor start to the season and remain determined to revive the Reds’ fortunes.

Saturday’s 1-1 home draw against Sutton leaves Wrexham without a win in six league games and down to 19th in the table, with under-fire manager Bryan Hughes this week given a vote of confidence by the club’s board of directors.

Chambers accepts recent form has not been good enough but the centre-back insists he and his team-mates are committed to ending the barren run.