The FA Cup clash between Haringey Borough and Yeovil Town was abandoned when the home side walked off after their goalkeeper was allegedly racially abused.

Haringey left the pitch in the 64th minute of the match following the incident in the fourth qualifying round of the FA Cup.

Yeovil had just scored a penalty when the Haringey goalkeeper was reportedly spat at, had objects thrown at him and suffered racial abuse.

Their managed decided to take his players off the pitch because of the incident.

“We’re sometimes quick to get on our high horse at times and point the finger. We still have a huge problem in our leagues.” After allegations of racial abuse aimed at the Haringey Borough goalkeeper by Yeovil fans, the hosts have walked off. 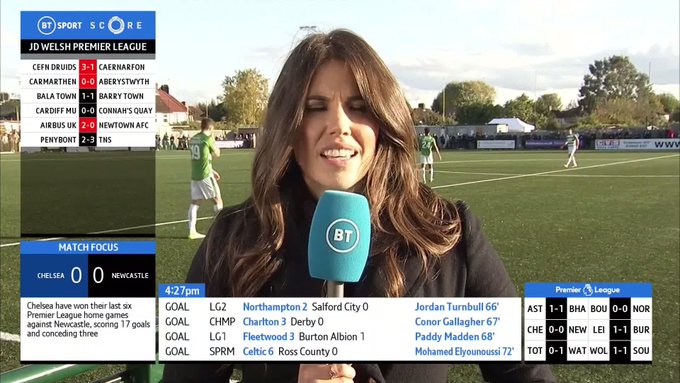 Yeovil Town’s match at Haringey Borough has been abandoned after an incident that occurred after the Glovers were awarded a penalty.

The match was halted shortly after Rhys Murphy’s gave the Glovers the lead during the second half of the FA Cup fourth qualifying round tie at Coles Park.

Unconfirmed reports suggest that objects may have been thrown at Haringey goalkeeper Valery Pajetat by spectators in the Yeovil end after the Glovers were awarded the spot kick.

Play was held up for several minutes before the penalty was taken and Murphy put the away side in front.

Haringey Borough’s players then walked off the pitch before the match was stopped.

There was then a wait of around 30 minutes before the game was officially abandoned.