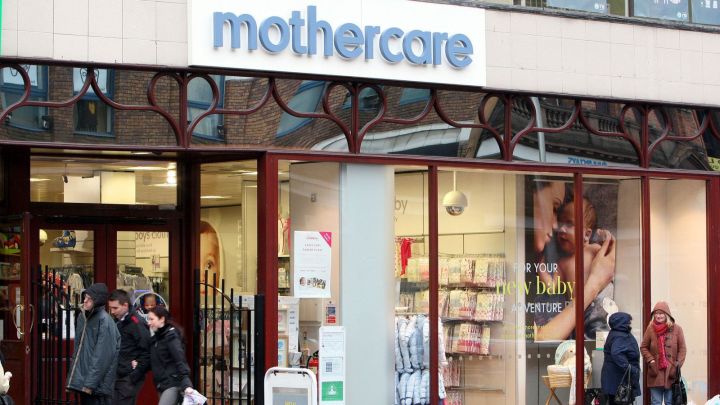 I hadn’t really noticed them missing from the High Street. Well, not much. But then I’d have no reason now to shop in such an outlet. However, Mothercare is another big name soon to be removed from all British thoroughfares with 2,500 store jobs at risk.

For many parents, Mothercare inspires warm memories of buying baby clothes or shopping for their first pram.

But cold, hard reality has finally caught up with the retailer and it has announced plans to put its UK business into administration.

PricewaterhouseCoopers was appointed to handle the collapse of the business on Tuesday, placing 2,500 store jobs at risk and a few hundred more in its support functions and head office. The retailer’s international operations are not affected.

Mothercare chairman Clive Whiley said that – despite changes made over the last 18 months contributing to a reduction in net debt – “Mothercare UK continues to consume cash on an unsustainable basis”.

He added: “It is with deep regret and sadness that we have been unable to avoid the administration of Mothercare UK and Mothercare Business Services, and we fully understand the significant impact on those UK colleagues and business partners who are affected.”

The company said that the administration process would provide “a sustainable future for the company, including the wider group’s global colleagues, its pension fund, lenders and other stakeholders”.

Mr Whiley added in a statement that the existence of the wider Mothercare group would have been under threat if the UK business had not called in administrators.

Like many struggling retailers, Mothercare has found itself squeezed by the big UK supermarkets, fast fashion brands and the internet.

While it continues to have success overseas – its international business in countries such as India, Indonesia and Russia is not subject to administration – the UK is different.

“The burgeoning middle classes in places like India still seem to trust the Mothercare brand,” says retailing consultant Nick Bubb. “But in the UK, the middle class parents are quite happy to save money by buying baby products and kidswear through Amazon or at the supermarkets.”

All the big supermarkets have clothing ranges for babies and children, such as Tesco’s F&F and Sainsbury’s Tu.

And because of their size, supermarkets can be nimble both on pricing and updating their ranges, says Richard Lim, chief executive at Retail Economics.

One of the problems, says Mr Lim, is that Mothercare failed to differentiate itself from rivals as a specialist retailer.

“It is all about creating a meaningful experience,” he says. “For expectant parents, they don’t know how much things are going to cost and what to buy [but] Mothercare didn’t provide an environment where they were supported.

“Parents didn’t have a strong enough reason to go and visit Mothercare.”

Mothercare’s online business was – for a time – heading in the right direction.

Under chief executive Mark Newton-Jones, UK online sales grew to hit £171.9m in the year to March 2017 before heading back downwards.

Shopping online at Mothercare has proved to be challenging for Northern Ireland mum Mary Lane (pictured).

Her closest store, in Londonderry, has already shut down which means the mum of one, who is expecting her second child, is doing more shopping online.

Unfortunately, she says she had “major difficulties with the online structure of Mothercare due to the geoblocking that automatically sent us to the Irish website rather than the UK site. Also I wasn’t able to send links of items to my in-laws in England when they asked for gift suggestions.”

While she says she is sad the local store is gone, it is not surprising “since they were not prepared to adapt to customer needs and purchasing trends”.

Nearly a decade ago, Mothercare had 353 stores in the UK and 969 overseas.

As its UK business has continued to struggle, it has had to close more and more shops to the point where it only has 79 left in Britain.

Although Mothercare has been focused on reducing losses and debts, Mr Bubb thinks the continual closures may have actually damaged the business.

“Cost-cutting alone is never the answer to a struggling business, as it just demotivates staff and hurts customer service and can cause a downward spiral,” he says.

Mothercare’s decision to put the UK business into administration before the key Christmas season shows just how bad things have got for the brand, Mr Bubb says. The move came despite the retailer having agreed a company voluntary arrangement (CVA) with its creditors last year which allowed it to close shops and reduce the rent on other sites.

He says: “The fact that the UK business has gone into administration in early November, without even waiting for the Christmas cash to go through the tills, shows how bad things must be.

“And the fact that the CVA last year slashed store rents and that still wasn’t enough to stem the losses shows how poor trading must be, in such a competitive market.”

Even Mothercare’s chief executive Mark Newton-Jones admitted that a 8.9% fall in like-for-like UK sales for the year to March had been “exacerbated in the first half by reduced consumer confidence in the brand following the group’s refinancing”.

Too many changes at the top

Between 2002 and 2011, Mothercare had the same chief executive, Ben Gordon.

That was until poor performance in the UK business and a series of profit warnings ushered him out the door.

Since then, the company has been led by three different people, one of whom was ousted only to be rehired weeks later.

It has meant that no sooner has one chief executive implemented a turnaround plan than their successor has changed it.

Under Simon Calver, the former boss of defunct postal DVD service Lovefilm, Mothercare pared back its UK shops and introduced in-store cafes and “mumspace” for activities such as yoga.

Just two years later in 2014, he was replaced by Mr Newton-Jones, who swiftly began closing down the yoga studios.

Mr Newton-Jones was briefly ousted early last year by chairman Alan Parker and David Wood, the former boss of US retailer Kmart, who was named as his replacement.

But weeks later Mr Parker was out, Mr Newton-Jones returned and Clive Whiley was named as chairman.

“It is quite extraordinary to have a set of circumstances where the chief executive leaves and then six weeks later, he’s asked to come back,” says Mr Lim. “It shows a lack of leadership.”

In the title I mentioned a musical spin-off to the Mothercare story and it’s this.

Mothercare founder Selim Zilkha had a son, Michael, who in the late 70s moved to NYC where he co-founded ZE Records with French Record producer Michel Esteban who was also new in town.

An early ZE release was by Estaban’s former business partner and girlfriend Lizzy Mercier-Descloux’s duo Rosa Yemen who made skeletal no-wave inspired post punk. It didn’t quite reflect the label’s direction but the NY taxi cab label was already in place

Kid Creole & The Coconuts should need no introduction. Wedding discos across the world would be deprived of such degenerate madness if it wasn’t for Zilkha’s dad’s nappies funding such things.

Godfathers of no-wave, Suicide released their 2nd studio LP on ZE in 1980. 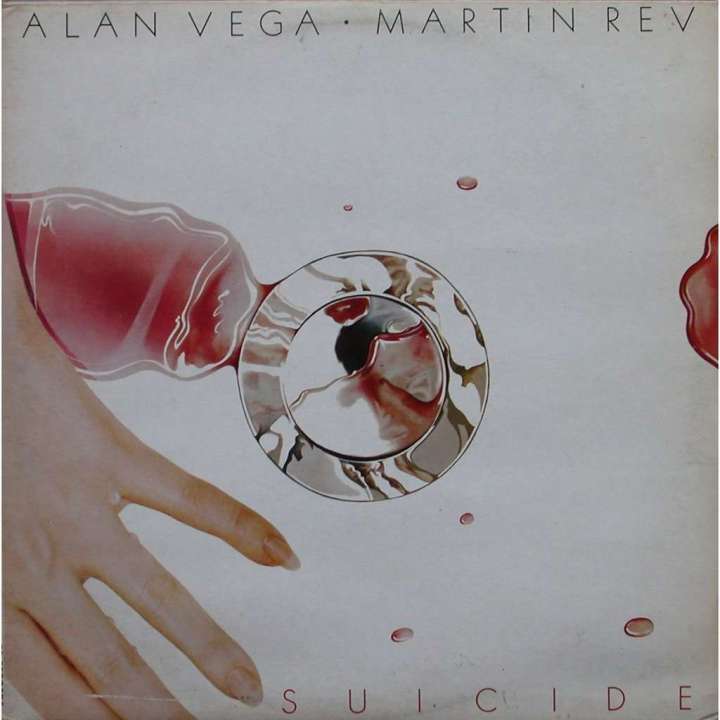 And let’s not forget A Christmas Record also featured one of the all time greatest Christmas song by The Waitresses. Again, no nappies, no Christmas Wrapping. A different world it would be.