Pre-match, boss Danny Searle had said it was “imperative” that we got something from tonight’s game.

So I thought a point was maybe the plan and even that would have been an improvement from Hartlepool and Sutton.

But maybe he had something up his sleeve after all as both Harry P and Alfy started and Lyons-Foster was relegated to the bench.

The Shots had the very best of the opening ten minutes as Fowler’s cross was turned behind for a corner and in the fifth minute, Tanner’s drive down the right-hand side was well held by home keeper Bexon.

Then Whittingham drove forward but his effort wss way over the bar.

In the eighth minute Rowe’s deep free-kick was caught by Bexon but soon after, Rowe’s ball over the top almost found Panayiotou, but it was turned behind for another corner..

In a rare home sortie, Gregory’s looped cross was turned over for a corner by Walker. The corner came in, but Aldershot Town defended well for a goal-kick.

Then Riggs did well down the right for Dover, but his cross was gathered by Walker.

Mo Bettamer’s cross was unable to find Tanner in the box and then Fowler’s long ball down the line almost found Whittingham, but Dover got to it first.

Rowe’s corner was initially punched away by Bexon, but his whipped cross caused confusion and left Harry P with an empty goal to tap-in from close-range!

Near to half time, Dover had another free-kick down the right, but the delivery from Munns was punched away by Walker.

Then Craig Tanner laid the ball back for Whittingham, but his feet get caught up and Dover cleared.

Good work from both Whittingham and Tanner saw the ball fall for the onrushing Rees who tapped home for an easy finish.

Mo Bettamer added a third for Shots just before the break.

Early in the second half, Tanner picked up the first yellow card of the game.

Rees and Whittingham link up well on the edge of the area before the former slots the ball past the onrushing Dover keeper and into the back of the net!!

Shots fan Laura and most of Twitter loved it…

Late on, Ogie did well down the left to win a corner. Rowe took it but the ball fell to Fowler who tried his luck from distance but it went just wide.

Then Whittingham’s ball over the top found Tanner who sees his effort just wide.

The Shots broke forward again with plenty of bodies attacking the Dover goal, and with Bettamer cutting in from the left again his deflected effort found the back of the net!

Three minutes to go and we saw the first glimpse of Ross McCormack.

Right on full-time, Rees almost got himself a hat-trick but his effort was just over the bar. 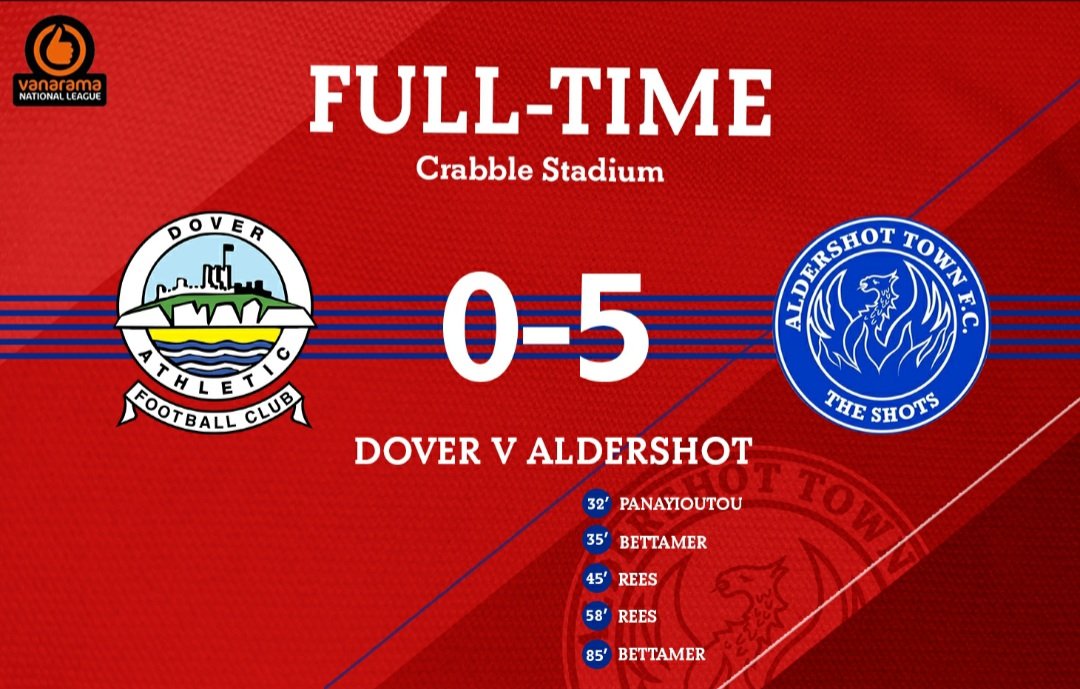 So I am elated, just as you all are after this astonishing return to form but ever cautious, when we trounced these last season, we lost our next game three-nil so I hope we are getting stronger and that a bad run doesn’t follow. 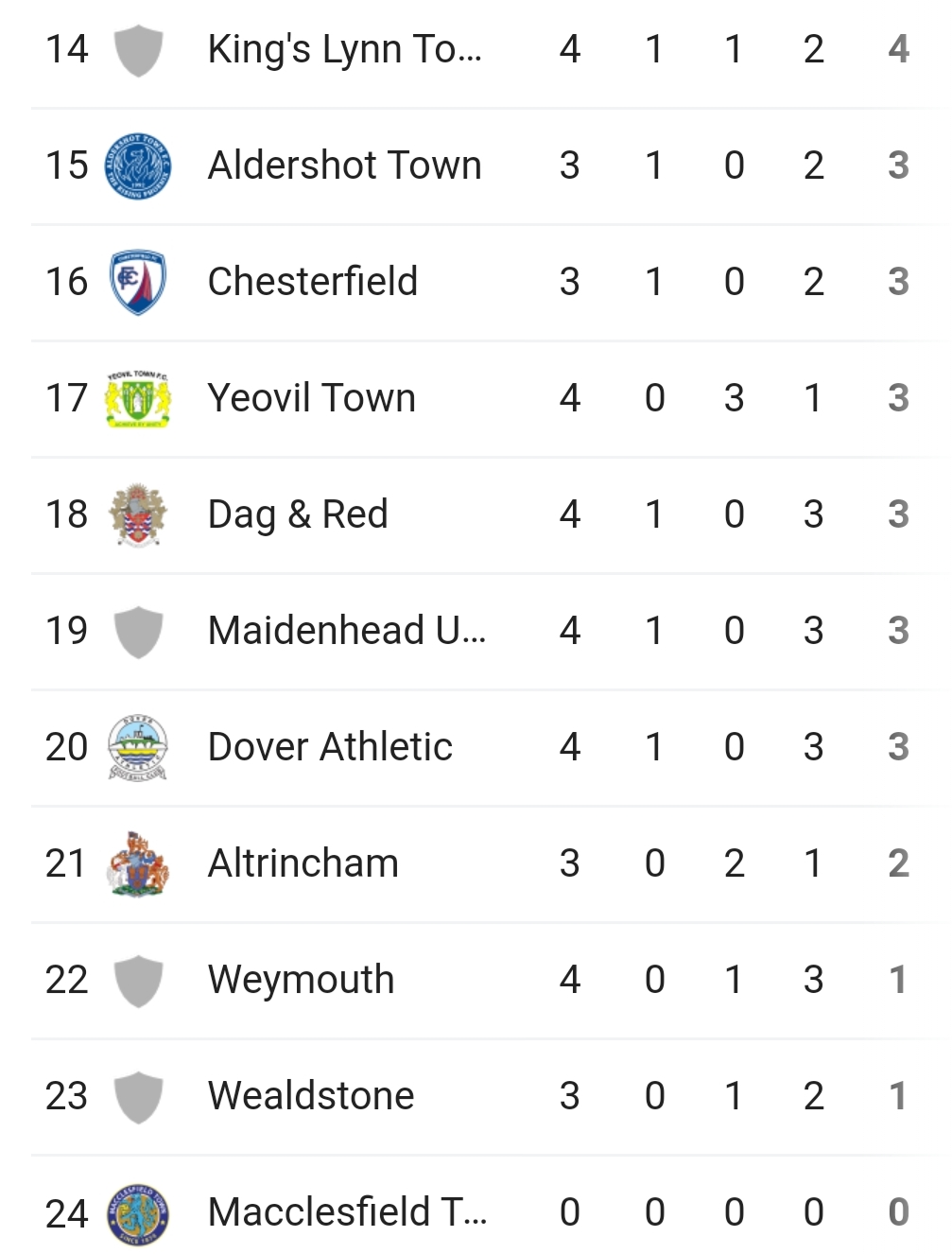