Apparently Twitter polls only allow one choice so that’s ruined my two from four idea.

Towers Of London – XTC versus Holidays In The Sun – Sex Pistols

After some thrilling ties in round three, the jukebox is down to just thirty- two songs as we head towards the final.

Here are the ties and dates for the fourth round, the draw made by randomlist.org – we’ll take a few days break now and the competition will resume again starting Saturday 8th May.

SONGS THROUGH TO LAST 16

Only Love Can Break Your Heart – Saint Etienne

The Girl From Ipanema – Astrud Gilberto

God Only Knows – The Beach Boys

Hey Hey My My (Out Of The Blue) – Neil Young

Holidays In The Sun – Sex Pistols

Ever Fallen In Love – Buzzcocks

So we’ve all been put in a box again, for a few weeks, maybe more, who knows.

We have to find ways, entertaining ways in at that to pass the time and keep ourselves and others upbeat and positive.

A few of my Twitter friends run music polls.

Richard Shaw does years, best albums from a certain year, usually run every week on a Friday. Iain Crawford does artists. Recently, Gary Numan, currently Bob Dylan and futuristically, Neil Young. Jimmy The Mower doesn’t do polls at all and is far too busy although what lies within his music vaults is probably a best kept secret!

Anyway, those aforementioned are fairly extensive and what I’m embarking on here is equally so.

This project is inspired by through the night radio guru and all round good guy Dotun Adebayo who does a virtual Jukebox, I think once a week, where there’s a set theme and callers are invited to add to a playlist. 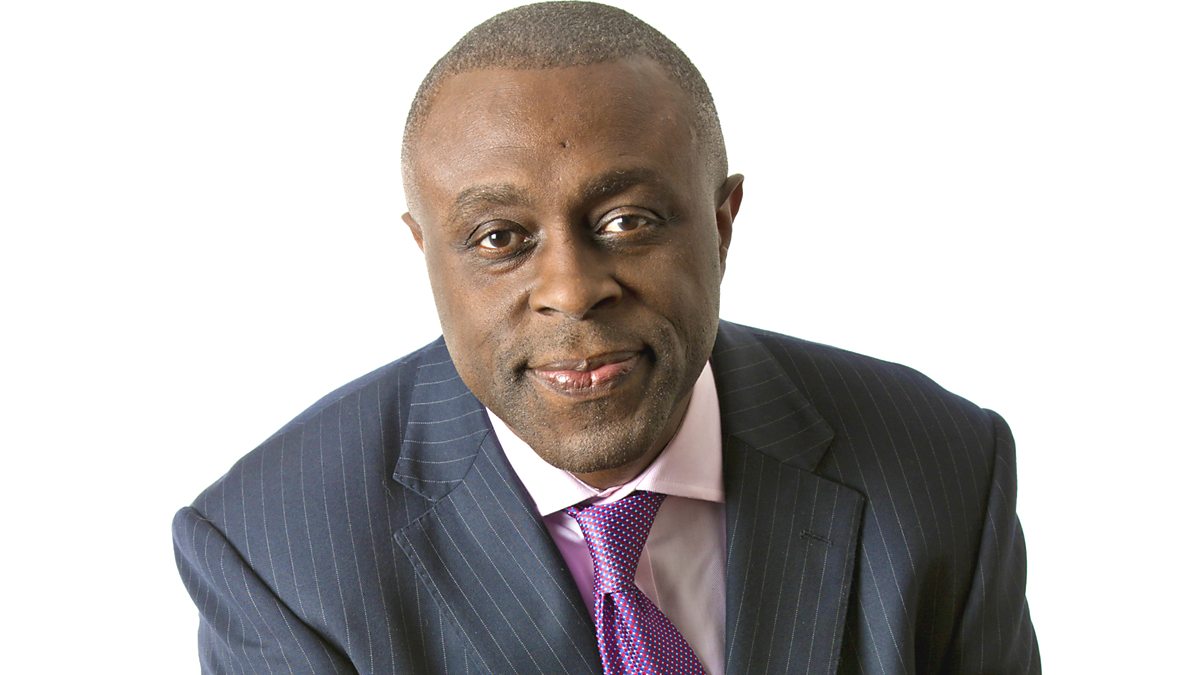 So as my taste is reasonably eclectic and music should be all about sharing, right? I’ve scoured my collection to pick many, many favourite songs that incorporate pretty much most of the main music genres AND features artists from all around the world.

It’s taken me since just after 3am to compile the lists and then put all of the songs into RANDOMLIST, a kind of online tombola and I’ve ended up with twelve pools with ten groups in each pool and four songs in each group which is… well, one heck of a lot of songs. And there may be even more still.

As you’d imagine, each group will be diverse apropos genres and styles, some might even have two classic songs going head to head but remember what I said, it’s all about discovery and sharing.

So if you see something you don’t know, try it – have a good old listen. I’ll either have included the video in the Twitter thread anyway or I might do a post here relative to the group in question.

What I’m minded not to do is a splurge. Maybe this could be a slow burner with two groups each day, so as not to be a burden to others currently with projects afoot.

All that said, here are the dozen pools with the contained groups of songs so that you can see exactly what’s involved music-wise and just how tough some of them might be.

And all this will start fairly shortly on an internet somewhere near you.

The second phase is where the real fun begins

All songs from hereon in in must battle it out throughout the year in head to head format.

Below is the up to date draw and just look at some of the mouth-watering ties ahead.

SONGS THROUGH SO FAR